Brief description of the project

With the help of lighting of the building , it was possible to focus even more attention of passers – by on the temple . From any point of the Red Square there is a view with well-defined contours and architectural features of the building, domes and crosses are clearly visible. In the soft flooding light, the temple looks very inspiring.

The IPRO team was given the responsible task of adding light to the facades of the most beautiful and mysterious church in all of Russia. It is believed that the architects who created it were deprived of sight, Stalin himself did not allow the building to be demolished, and during the war the temple was hidden from shelling. The upper tier of the cathedral resembles a labyrinth, and the base is an eight-pointed star. We have collected all the most important things about the temple, by which foreigners unmistakably identify Russia.The reason for the construction of the cathedral was the conquest of the Kazan Khanate. Tsar Ivan the Terrible, praying before the start of a military campaign, vowed to God to build a temple that Russia had not seen before, in case of its victory. The tsar was harsh and merciless, but he remained a deeply religious man 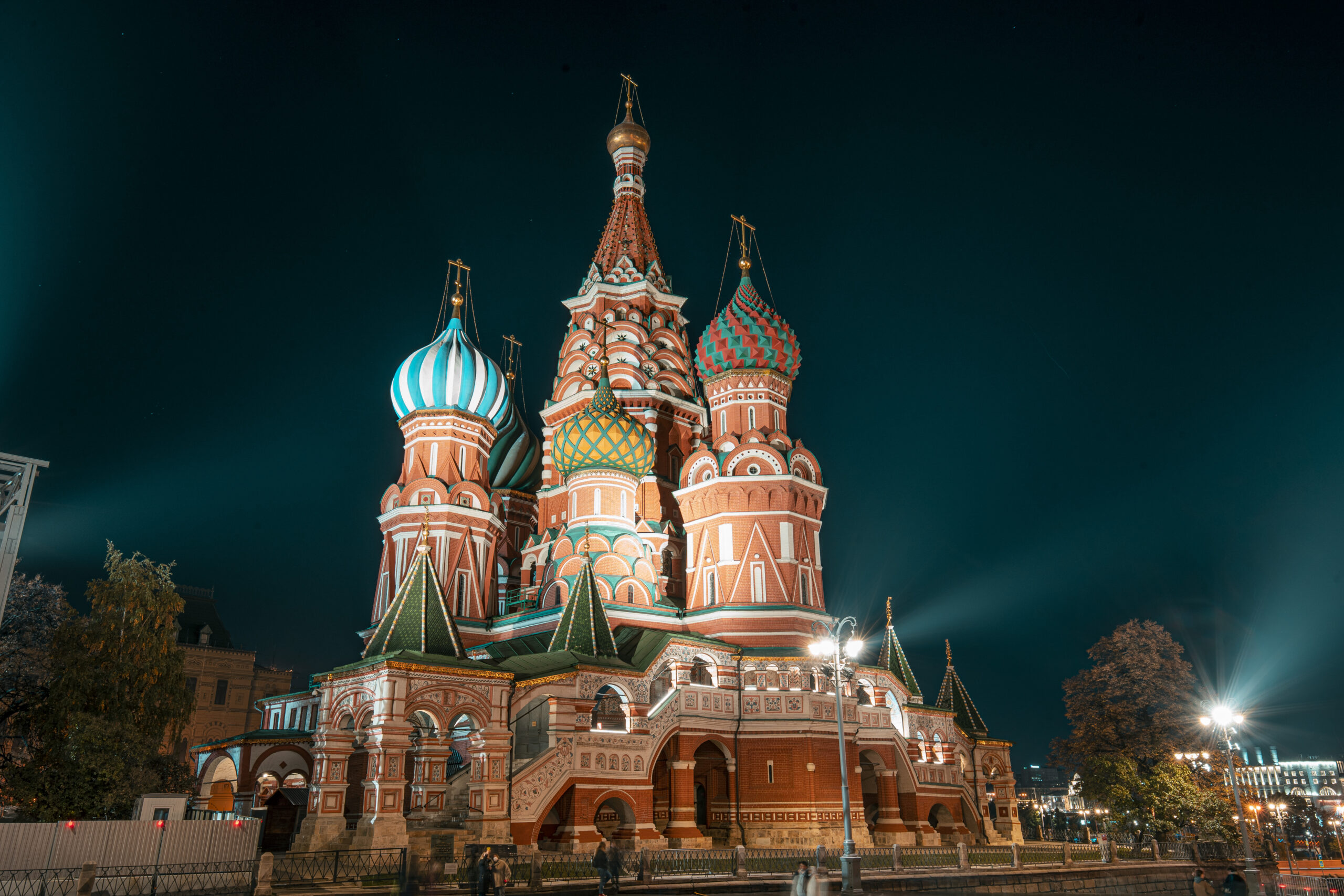 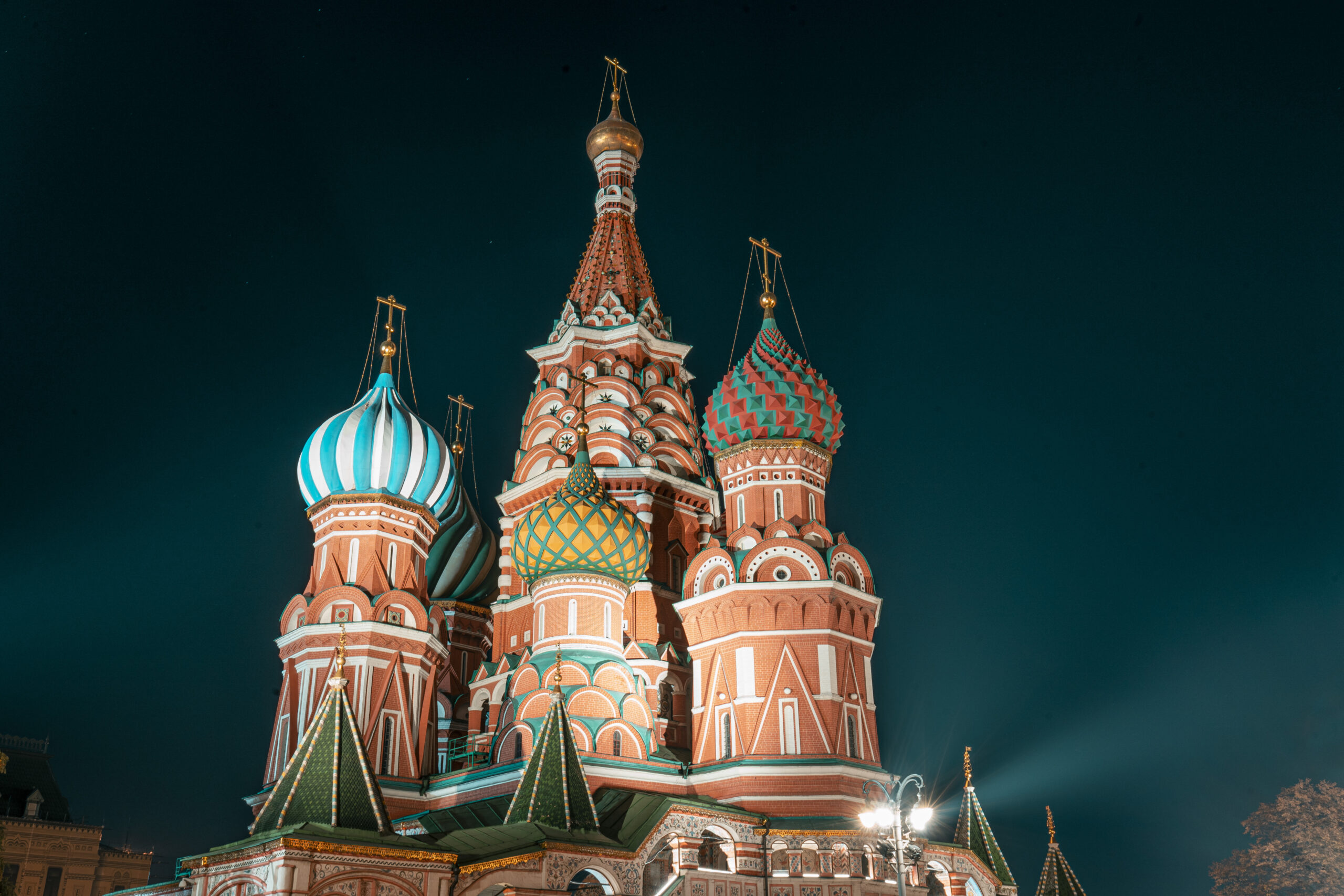 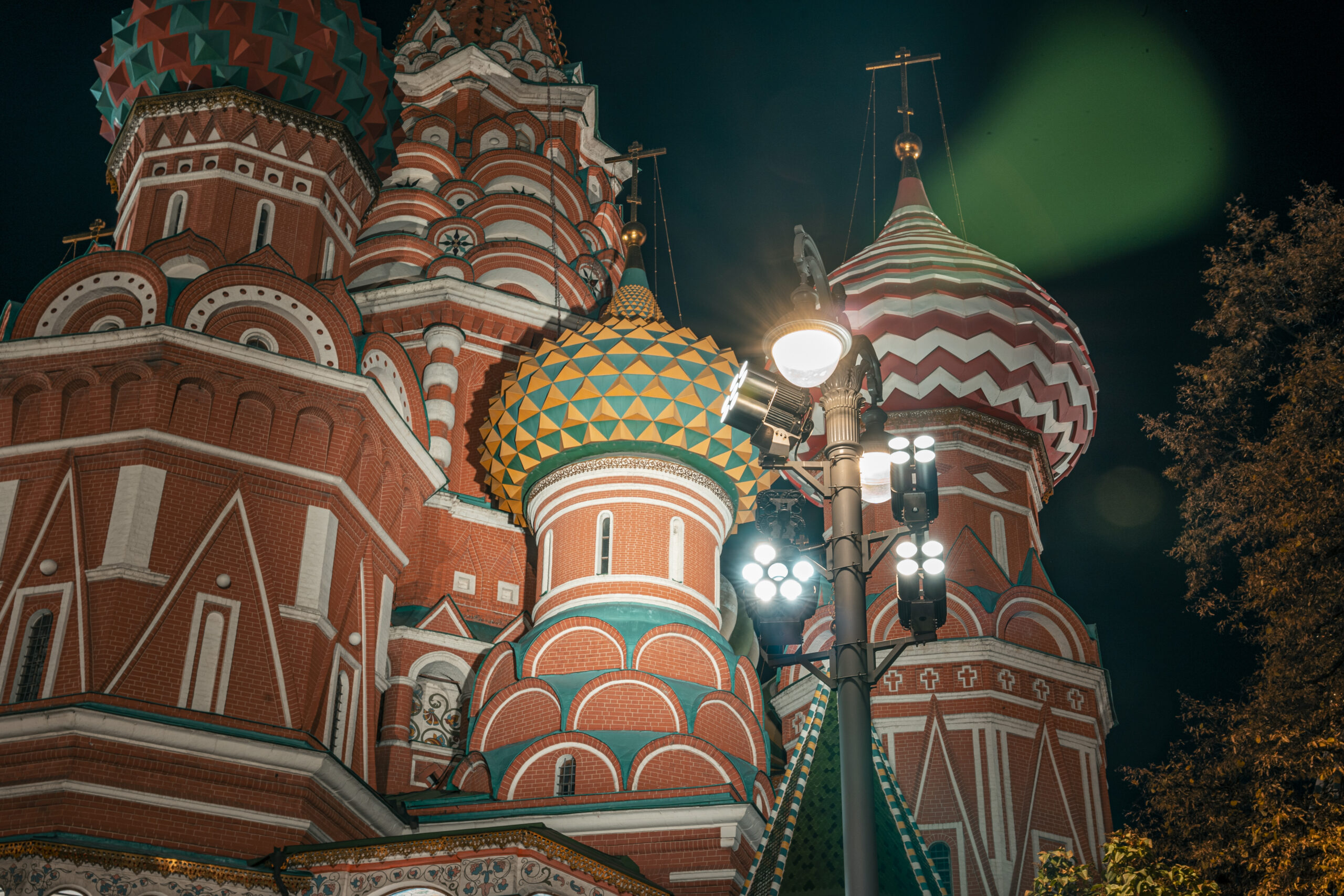 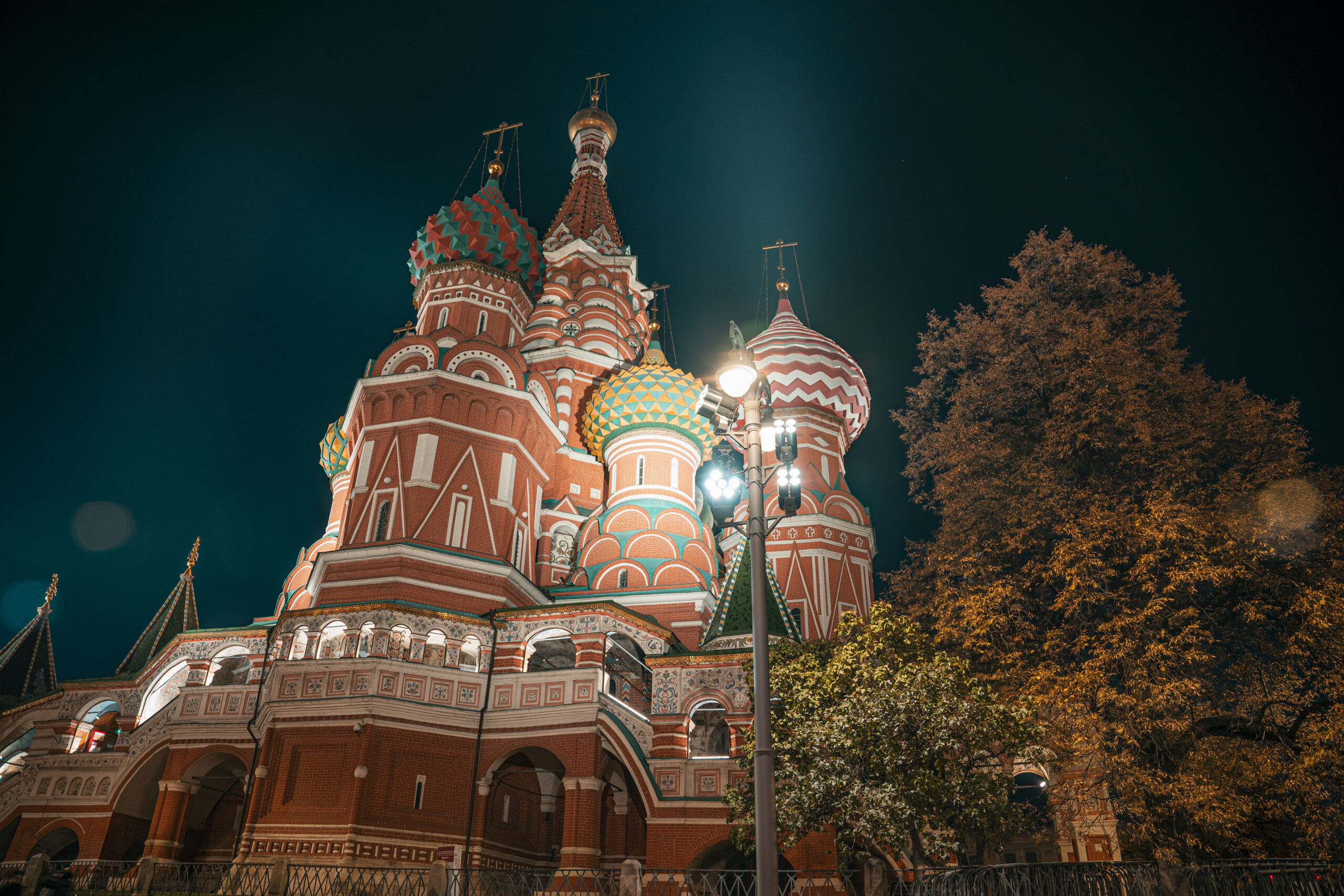 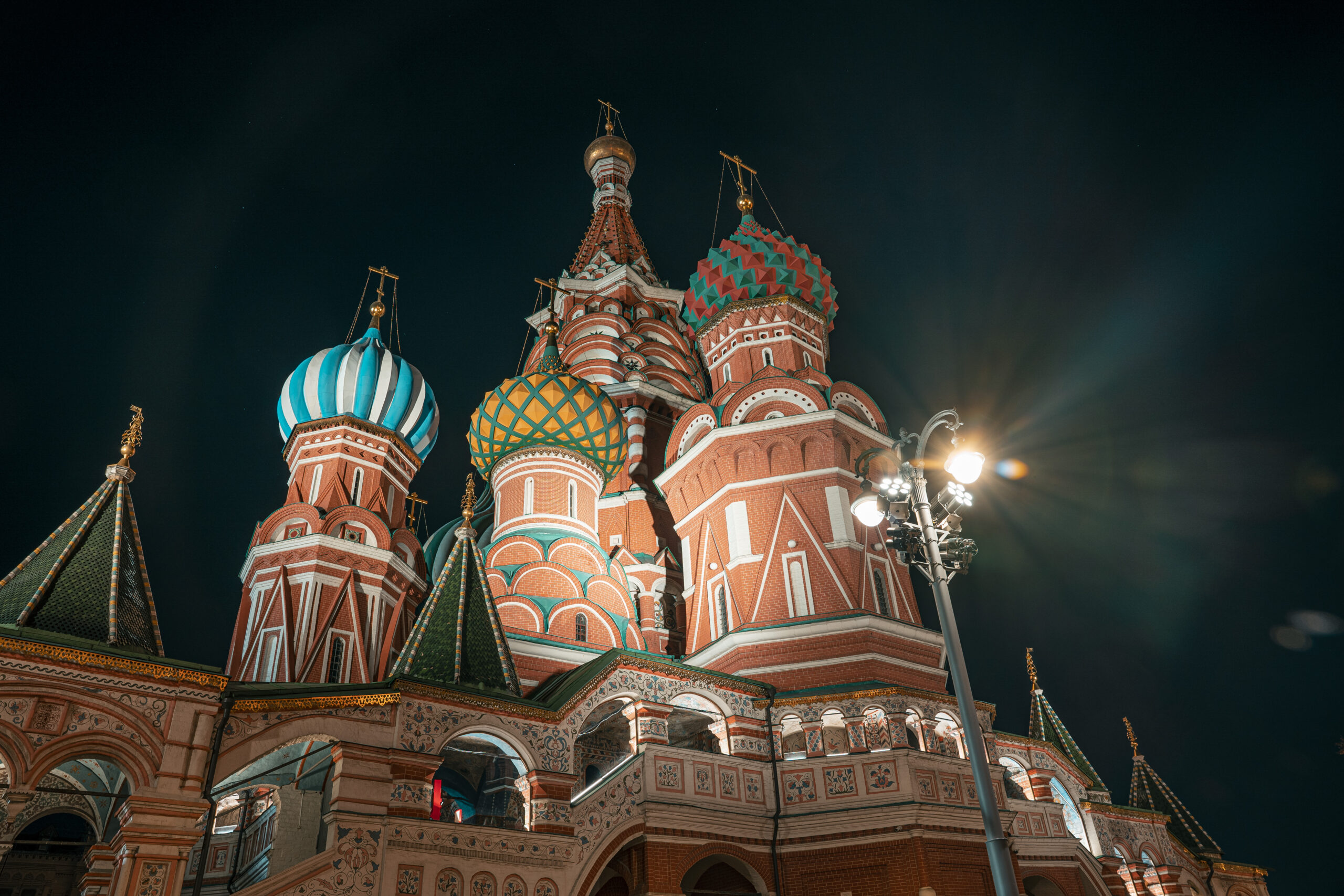 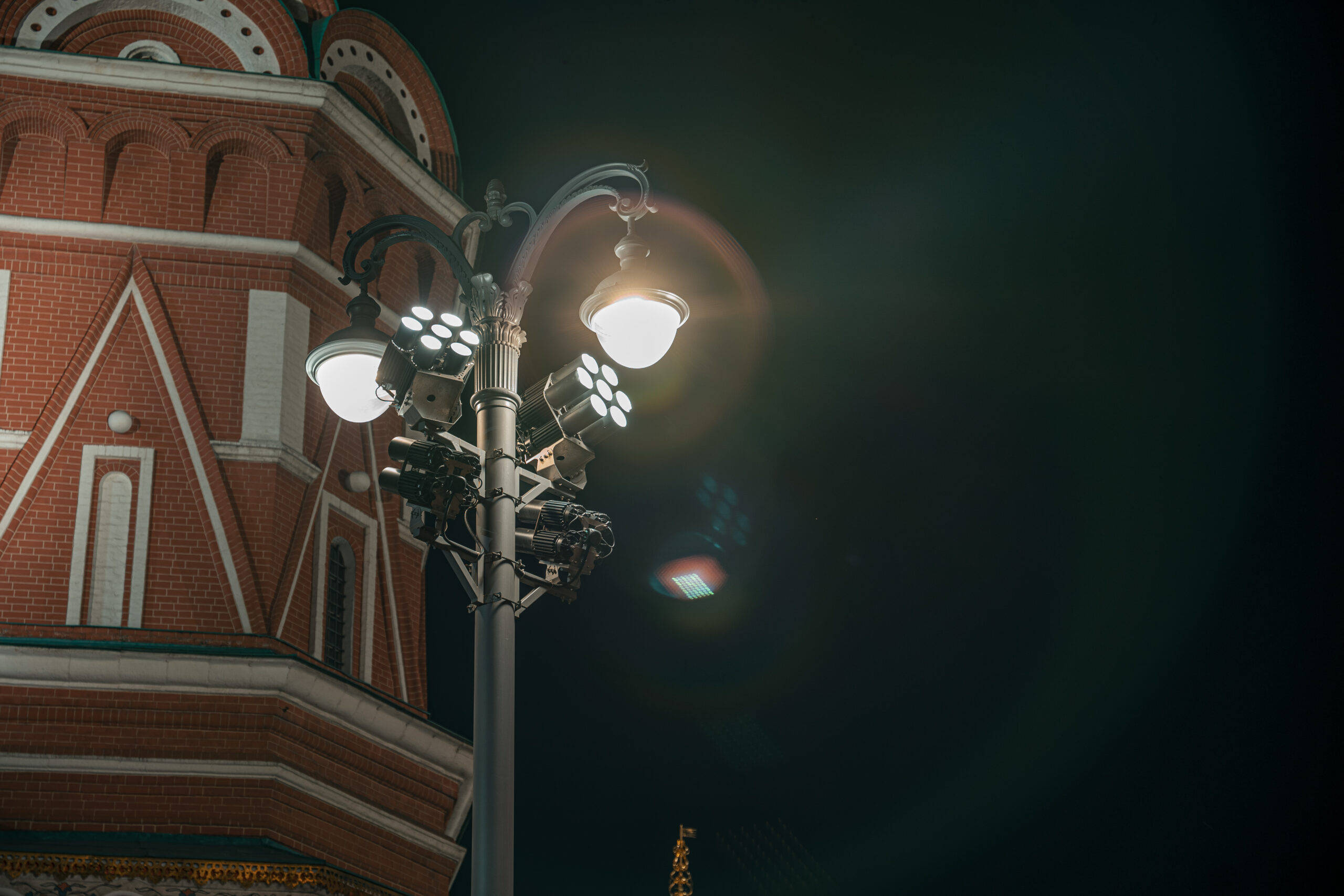 Back to viewing projects